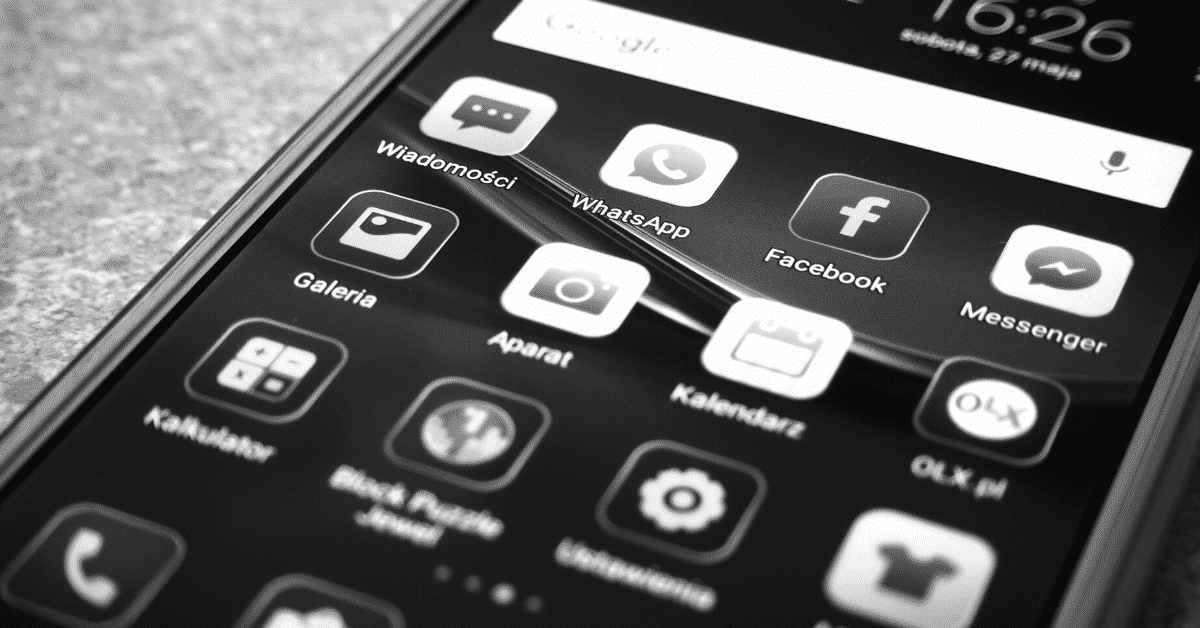 You are here: Home / Software & Apps / Mobile Apps / Android Apps / Best Android Apps for Rooted Apps
Looking for the best Android apps for rooted mobiles?
Rooting our smartphone takes It to another level by giving us the root access. After rooting, we’re not limited to the default phone actions. We can use the root access for a lot of great things which are not possible on factory default settings (not rooted phones). In case you’re not aware of rooting or want to learn about Its advantages/disadvantages, you should read Advantages and Disadvantages of rooting an Android device.

In this post, we’ll be sharing some of the best apps for rooted devices which will help you in your daily life. The apps shared below are available for free. Some of them might have a paid version too to unlock more features but that’s optional. Some of the apps below are not available on Google Play Store but don’t worry, we’ll be placing download links for them too 😉

This app is a root access manager for other applications. When you install an application which requires root access but you’re not comfortable in giving them root access, this is where SuperSU comes handy. It will ask you If you want to provide that application root access or not.

As the name says, AdBlock Plus is used for blocking annoying ads. This app is configurable so that some ads could go through. The company calls them Acceptable Ads but you can even turn them off and go completely ad-free. This application is not available on Google Play Store so a direct link to the app’s website is available below.

BusyBox is an app which allows you to use Linux commands. In-case you don’t know, Android is actually a Linux operating system. This app provides you/applications with additional useful Linux based commands so that you can perform all the root level tasks hassle-free. Even some other applications like Titanium Backup (available below) requires this application to work completely.

Link2SD is another great app. It allows you to move your applications to your SD Card. It actually creates a link to SD card so that the smartphone thinks that the files are on the device. Through this, we can move almost every application to SD card and free up some internal space.

Having a backup for everything is a plus point because you never know when will there be a terrible moment and you’ll lose your stuff. This app makes it easier to backup both user and app data. It’s not only limited to creating backups but It can also remove bloatware and freeze apps from running.

If you’ve got a rooted device, chances are that you already flash new firmware or might be interested in doing so. This is where FlashFire comes handy. It’s a very powerful app which can flash full firmware packages and can also apply OTA (over-the-air) along with ZIP updates without using a custom recovery.

This is the first file explorer in our list. ES File Explorer also works on non-rooted devices but for some advanced features, It’d require root access. It can be used for wireless file sending, providing access to entire file system including all the directories, data encryption and much more.

People root their phones for different purposes. One of them is having the ability to install custom ROMs. The advantage of custom rom is that they bring the phone to a new customizable level. Xposed Framework has replaced this hassle of installing ROMs. It can customize the phone without installing any custom ROM. From theming, button revamping to performance tweaks, this app takes care of everything through Its modules which are present in the framework.

This is the app on our list which gives you the freedom to make mistakes. Dumpster is basically a Recycle bin for your android device. Whenever you delete a file from your device, It won’t be gone forever. It’ll go into this recycle bin (“Dumpster”) and in order to permanently delete your files, you have to delete them from Dumpster too. It’s a great app especially for those who quickly delete everything and then regrets losing important stuff.

SD Maid is an app which keeps your device clean and tidy just like a real maid keeps your house. This app is basically a system cleaning tool. It offers a collection of tools to manage files and other applications. After you remove an app, It only uninstalls Itself leaving behind Its crash reports, logs etc. This app will take care of that stuff for you.

How can our list be complete without including an app for audio lovers? Viper4Android is an equalizer for android devices but the thing which separates it from other equalizers out there is the ability to tweak phone’s sound settings at the system level (Thanks to Its root access). This app also comes with Its own audio driver. Installing this app may seem a little difficult but you can click on the below download link for downloading + instructions on how to install It.

Tired of that same old android loading animation whenever you power on your device. Well worry no more, we got an app for this task too. Boot Animations is an app which allows you to change your device’s boot animations. This app comes with lots of animations from where you can pick your style but one great thing is that you can even convert your own GIF files to boot animations.

This is a simple app but is very useful. Going into recovery mode by holding several keys (power/volume) etc. for a couple of seconds is painful. That is why this app is here. It gives you access to all reboot options in a single place. Having an option like Reboot to Recovery/Bootloader is great especially for those who keep trying new ROMs and have to boot by manually holding the keys.

FontFix allows rooted users to change their device font. Those who don’t like the regular looking boring font can use this app to change them. There are more than 4300 fonts available which you can use freely. You can also use the fonts which you download from the web. For some devices, root access may not be required but for others, this would need root access to work fully.

Those were some of the best apps for rooted devices according to us. In-case you’re aware of any other awesome application which is not listed above, write the app name along with Its features in the comment below and we’ll try to include it in our next post. 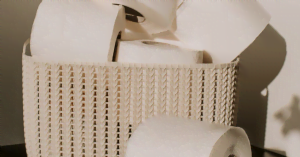 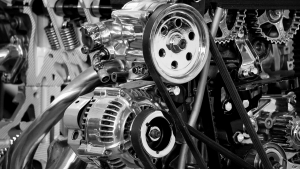