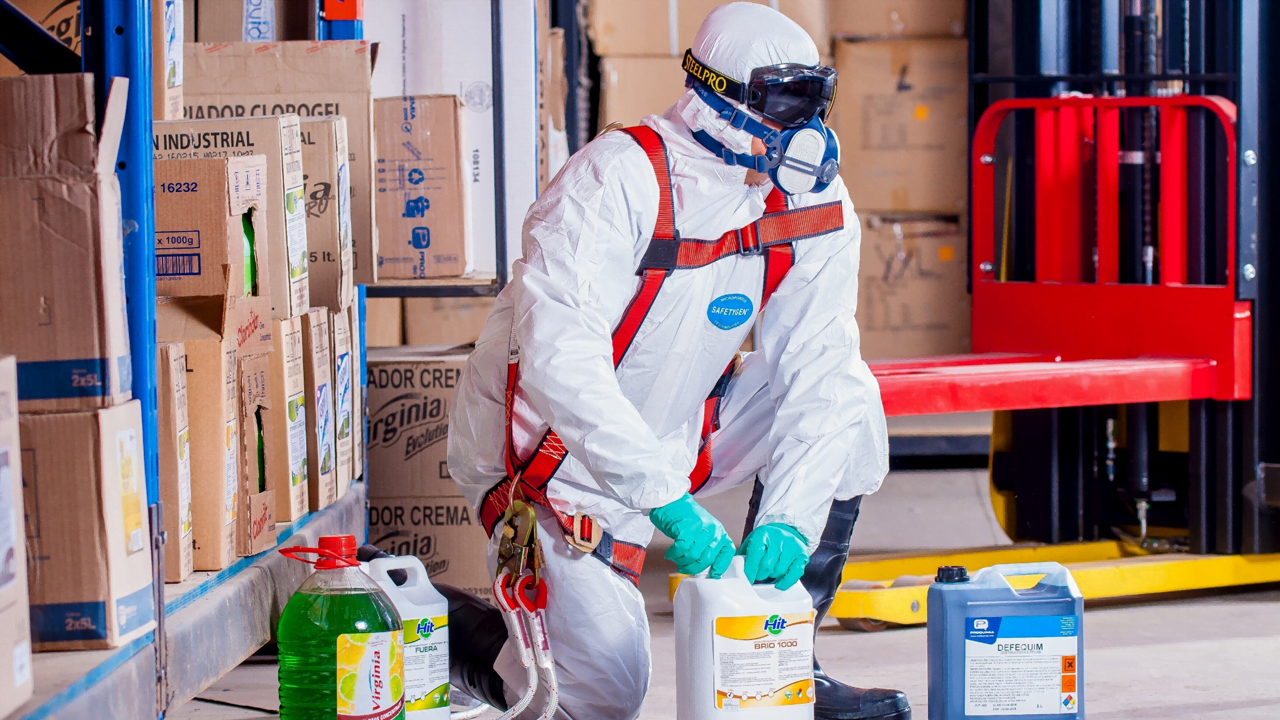 You are here: Home / Sustainability / Best Use of Bioethanol: Fuel or Feedstock?

Energy requirement was greatly fulfilled by fossil fuels, but they are going to be depleted in near future. Also, these fuels raise concerns about environmental damage. So shift towards renewable resources provide sustainable energy. Bioethanol is an alternating source of energy; its combustion is cleaner because of the presence of oxygen in it. Now ethanol is recognized as fuel for the direct ethanol fuel cells and biofuel cells. Bioethanol is a clear liquid used to substitute petrol fuel for vehicles.

The feedstock used for ethanol production could be corn, sugarcane, agrochemical wastes, algae and genetically modified biomass. Fermentation of feedstock can lead to the renewable source of energy. It has many uses like fuel for vehicles, in cosmetic products, provide the environment-friendly flame. In order to make bioethanol much cost effective it is blended with gasoline at various ratios like most cars use 10% ethanol with Bioethanol.

Advantages of Bioethanol as Fuel

Using bioethanol as a fuel has advantages that are;

Ethanol can also serve as feedstock for the synthesis of other chemicals. Ethylene is produced by ethanol dehydration in many areas of the world like the United States and in Brazil too. Production of chemicals from ethanol has renewed interests in the market. Also, environmental concerns over the use of fossil fuels and the problem of sustainability have raised interest in renewable sources both for chemical feedstock and energy. The use of new technologies to use less costly cellulosic biomass will make ethanol a competitive feedstock for chemicals production, thus provides economic benefits as well.

Examples of Bioethanol Use as Feedstock

This debate on the best use of Bioethanol requires more research and knowledge. Only after that, we can come to a final conclusion. TIll now, it is better to use the Bioethanol for purpose as it is serving best. 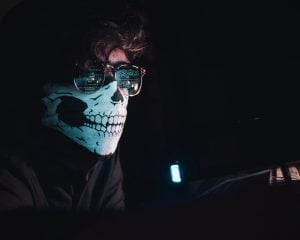 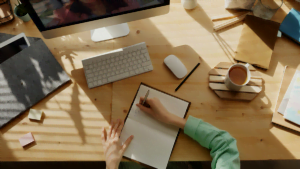