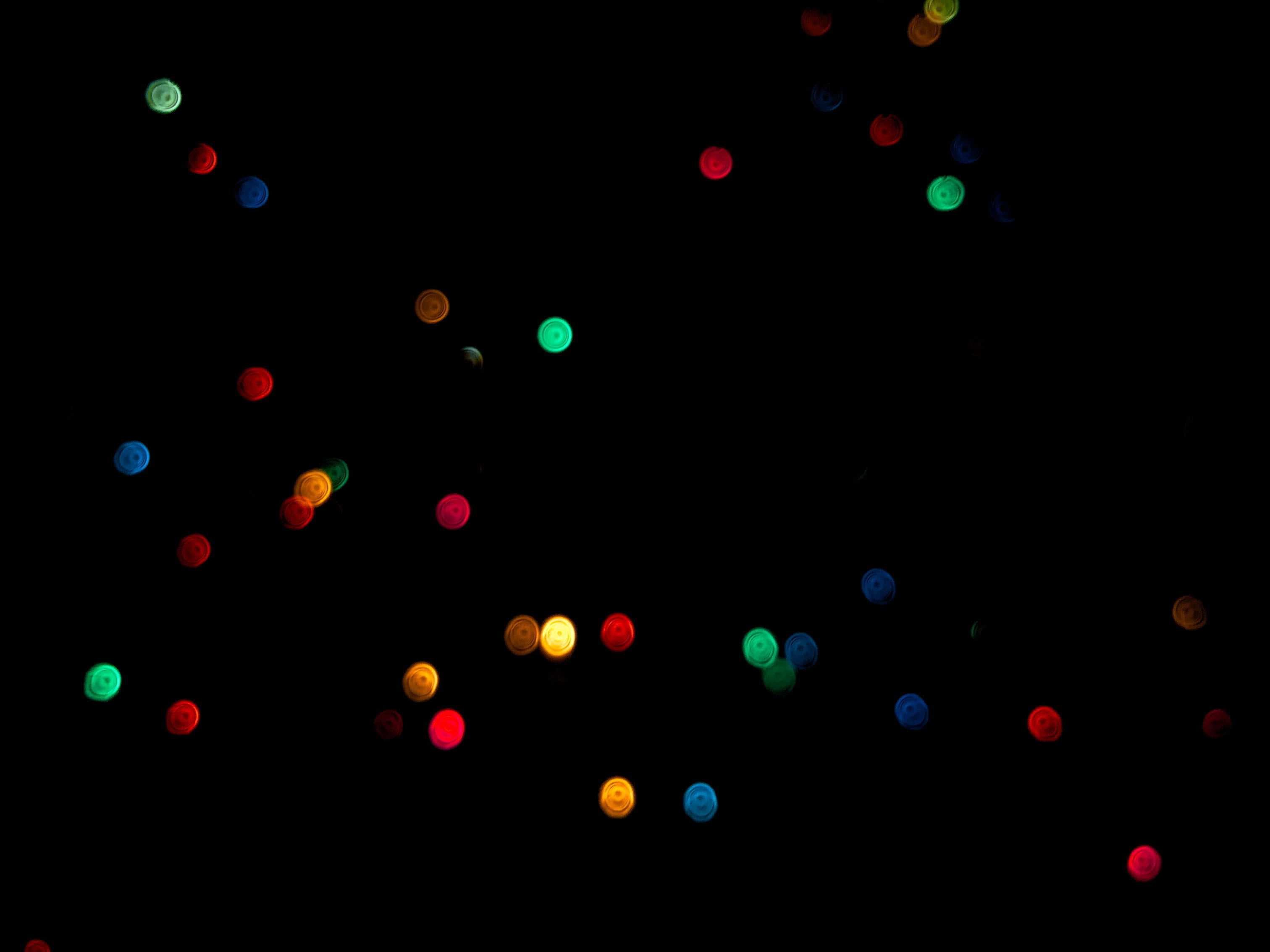 Graphene quantum dots are carbonaceous material prepared from graphene. Graphene quantum dots (GQDs) represent single-layer to tens of layers of graphene of a size less than 30 nm (1- 20 nm). It has properties such as low toxicity, stable photoluminescence, chemical stability. GQDs are considered as a novel material for biological drug delivery, opto-electronics, energy and environmental applications. GQD have molecule like character so it is easier to handle. GQD with different size can absorb light, when they release that energy it produces light of different color.

The major goal of any drug delivery system is to supply a therapeutic amount of drug to a target site in a body. Targeted drug delivery implies selective and effective localization of drug into the target at therapeutic concentrations with limited access to non-target sites. A targeted drug delivery system is preferred in drugs having instability, low solubility and short half-life. The design of effective DDS to treat cancer should include. A tumor targeting ligand unit that could specifically recognize cancer receptors on the cell surface. Induce receptor- mediated endocytosis. Targeting ligands such as arginine-glycine-aspartic acid (RGD), folic acid, biotin.

Solvents and reagents were obtained from commercial suppliers. MWCNTs were produced by catalytic chemical vapor deposition (CCVD) from isobutane on a Fe/Al2O3 catalyst. Purification of MWCNTS was done yielding pristine MWCNTs with >95% purity.

Pristine MWCNT were treated with a HNO3/H2SO4 mixture in a 1:3 ratio. Mixture was refluxed and sonicated in ultrasonic water bath at 60℃ for 4 days. Mixture dilution and filtration under vacuum with 0.1μm Millipore membrane. Neutralization with NaOH and centrifugation of filtrate at 3000rpm. Washing with deionized water until no salts present in solution. Drying at 60℃ under vacuum of resulting material. Carboxylic groups amount present on the nanomaterial was evaluated by Boehm titration, using NaHCO3 as titrating agent.

Solution of GQD-BTN or GQD  (30  mg) in deionized water  was stirred with a solution of doxorubicin  hydrochloride in 10  mL  of basic buffer solution  at  pH  7.4,  at room temperature for 48  h. Solution was then centrifuged at  3000rpm. Resulting material was washed several times with water  until  no drug was present  in the washing solutions and dried at  60 C  under vacuum. The amount  of  unbound  DOX was determined by measuring the absorbance  at  490  nm,  relative  to  a  calibration curve  recorded under the same  conditions. The drug loading for GQD-BTN-DOX  and  GQD-DOX  were  found  to  be  16.6%  and  17.8% respectively.

Confluent monolayers of A549 cells were used to assess biocompatibility of the carriers and the drug uptake of GQD-DOX and GQD-BTN-DOX, by employing  FACS (fluorescence assisted cell sorting) technique.

Biocompatibility was detected by loading the carriers with Propidium iodine and the dead stained cells were recorded.

Drug uptake was evaluated by emission signals in cell suspension treated with GQD-DOX. Cells, maintained in the same medium with the addition of doxorubicin solutions, were included as negative and positive controls respectively.

Cell counts were detected Cytofluorimetrically to estimate mortality rate due to intercalating agent.

In summary, from this study emerged the improved delivery of conventional chemotherapeutics whose activity is restricted by resistance mechanisms and dose-limiting side-effects, by using GQD  as  Nanocarrier.  These nanomaterials have shown a  great biocompatibility and ability to release drugs into cancer cells. Multimodal conjugation allows to incorporate both drugs and  targeting  ligands  in  the  same nanostructure  in  order  to  minimize  the  anticancer  drugs  systemic toxicity  and  undesirable  side  effects,  typically  associated  with conventional  chemotherapy

I'm a Bioinformatician and Passionate about Photography, Hiking & Pikachus. 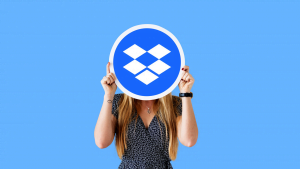 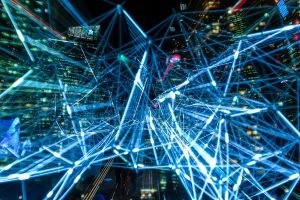