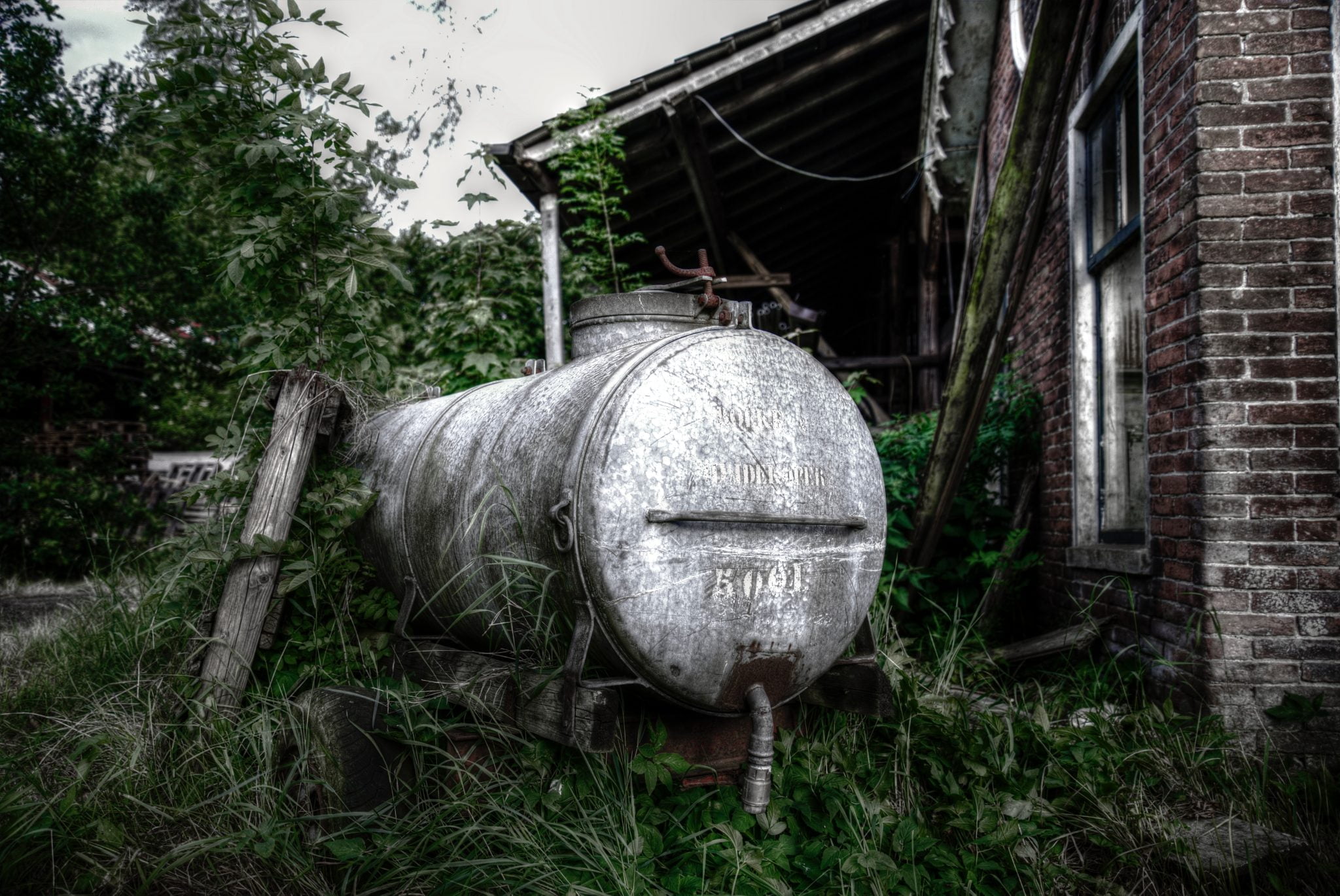 You are here: Home / Blog / Inside Perspective on Rotten Egg Smell in both Cold and Hot Water

Rotten egg smelling water has become quite common these days. The key reason behind this is the presence of hydrogen sulfide which is a colorless, smelly gas. Removing this smell depends on the cause of the issue.

The smell of Rotten Eggs in Hot Water

It is both in hot and cold water you may get the smell of a rotten egg. To fix this issue, finding the cause is crucial. You can take a look at some of the possibilities. Remove the rod as this will help in getting rid of the pungent smell but will shorten the water heater tank’s life. A zinc or aluminum rod is costly yet can fix the issue. Using FDA approved corrosion inhibitors in the water will enable you to remove the anode rod safely without losing the corrosion protection. Unfortunately, if all others things fail to work, then taking the help of a de-alkalizer system will work wonders in removing the sulfate present in the water.

The smell of Rotten Eggs in Cold Water

If there is rotten egg smell in water, especially in cold water, then it can be due to SRB (Sulfate-reducing bacteria). The bacteria thrive especially in case of a poorly aerated plumbing thereby corroding the metal parts. The naturally occurring sulfate fuel will fuel the bacteria. If the water does not run for a couple of hours, it will cause a pungent smell. Chlorine feed systems and shock-chlorination are highly effective and can prevent and kill the formation of sulfate-reducing bacteria.

Both Cold and Hot Water Have Rotten Egg Smell

In case both cold and hot water have rotten egg smell then it likely to result from hydrogen sulfide that is naturally occurring. Here, the sole solution will be to remove the gas. So resting on the condition of the water there are multiple treatments available. Here, carbon filtration and chemical feeds will help. For the right treatment, it is essential to consult an expert who is equipped and trained in testing the water for the different contaminants thereby offering the ideal solution.

Other Causes of Rotten Egg Smell in Water

The rotten egg smell can also happen due to the presence of iron bacteria. Usually, it includes a red slimy substance in the shower, toilets, and sinks. Such form of bacteria is harmless except the odors, tastes, and stains. Iron is a metal that is likely to be deceptive hence it is crucial to conduct the iron bacteria test before taking any action.

Will Sulphur Harm You?

The truth is sulfur is very commonly available in different forms of food that we consume. Due to its presence, people have a laxative effect resulting in dehydration and diarrhea in the case of infants.  There are other effects of sulfur as well. High sulfur levels can stain the sinks, toilets and plumbing fixtures and can tarnish copper and silver housewares as well. The sulfur bacteria will build an environment allowing the growth of other bacteria thereby resulting in further problems such as corrosion and staining. It is essential to test your well water annually.

The typical well contaminants are nitrates, arsenic, radium, and lead which are much more harmful compared to sulfur. Usually, it is not possible to detect the dangerous contaminants present in water without a test. The two types of sulfur found in water include hydrogen sulfide and sulphate and both are a nuisance.

The Sources of Hydrogen Sulfide and Sulfate in Drinking Water

Sulfate is a merge of oxygen and sulfur and is a part of naturally occurring minerals in rock formations and soil which contain groundwater. Over time the mineral will get dissolved and will release into the groundwater. This problem, also, may be associated with community hazards like a chemical lab, old septic system, pipeline, leaky fuel tank, landfill amid others. The sulfur-reducing bacteria that use sulfur as a source of energy are the principal producers of hydrogen sulfide in large quantities.

These bacteria will change the natural sulfates chemically in water into hydrogen sulfide. Such bacteria reside in the oxygen-deficient environments like water heaters, water softeners, plumbing systems, and deep wells. Usually, they flourish on the water distribution system’s hot water side.

The hydrogen sulfide gas naturally occurs in the groundwater and is formed from the organic matter deposits that decompose underground like decaying plant material. It is available in shallow wells or deep wells and through springs can enter the water surface. Often hydrogen sulfide is found in wells drilled especially in sandstone or shale or adjacent the peat deposits or coal or the oil fields. An electric water heater occasionally is another hydrogen sulfide odor source. Most water heaters have a magnesium corrosion control rod which can chemically reduce the sulfates that are naturally occurring to hydrogen sulfide.

Both Sulfate and Hydrogen Sulphide have their respective potential health effects take a look.

Potential Health Effects of Sulfate- As mentioned earlier sulfate has a laxative effect which can cause dehydration thereby making it a special concern in the case of infants. In fact, with time the young livestock and people will get acclimated to this contaminant, and the signs vanish. The sulfur-oxidizing bacteria will pose no known human health risk. 250 mg/L is the maximum level of contaminate.

Potential Health Effects of Hydrogen Sulfide– All said about the possible health effects of sulfate the next in list comes the possible health effects of hydrogen sulfide. This gas is poisonous and flammable and generally is not risky for the health when found in the household water but except when the concentration is too high. Though this is rare, its presence particularly in drinking water and when released in the confined places are known to cause the following- illness, nausea or even death in extreme cases.

The bottom line is to test the drinking water for bacterial contamination and get it treated at the earliest. Hire a professional to help you with the test to get accurate results. 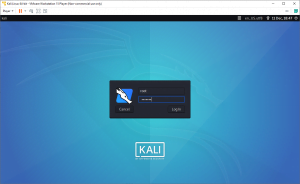 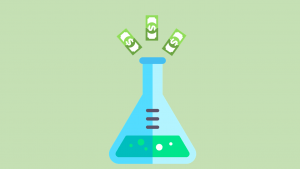 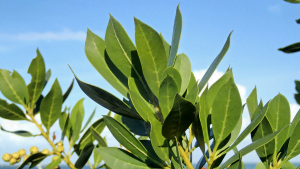