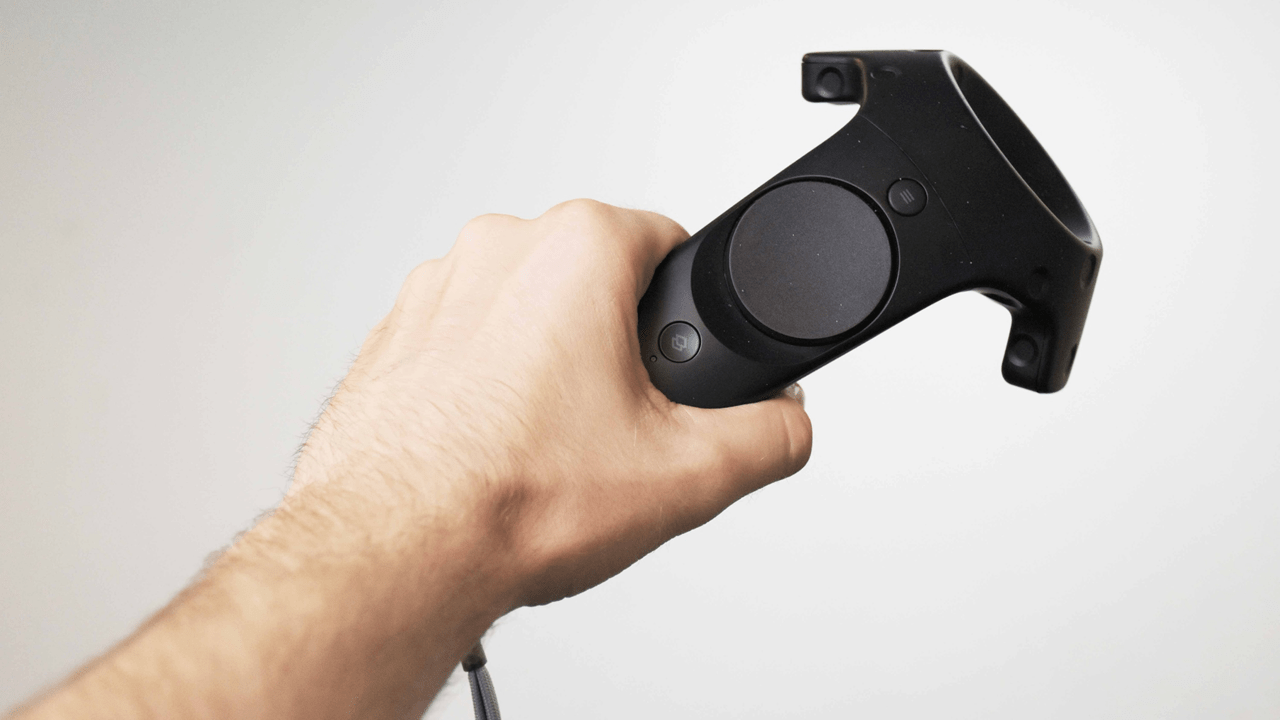 On the whole, input devices determine the way a user communicates with the computer. Computer-aided software is responsible for managing I/O devices, analyzing the incoming data and generating proper feedback. Output devices present the virtual environment and its phenomenon to the user. Actually, these extra devices don’t increase the immersion level of VR systems but these are the basic considerations to create immersion.

Normally, Human-Computer Interaction (HCI) Loop has input manipulation device, computer-aided software and head-mounted display. When a human performs the action like head rotating i.e. changing the field of view (FOV), the data describing his/her behaviour becomes an input for the computer. The computerized drivers process the information and generate appropriate feedback. Then, output device passes back this feedback as output to the user. Let’s have a look at the following devices used for input purposes.

The least information that Virtual Reality System requires, is the position and orientation of the viewer’s head, needed for the proper rendering of images. Not only this, we can track other parts of human body like hand, legs or chest etc.

Generally, there are two types of trackers: one delivers the absolute data (total position/orientation values) and other-one delivers the relative data (changing of data from the last state). Each tracker must support this data or its subset. While choosing any 6DOF tracker, you must remember the following points:

After all, we can’t even neglect the factors like size, weight and ease of use. But, the combination of these characteristics determines the quality and usefulness of the tracker.

Immersive systems often use magnetic trackers. Typically, these trackers contain static part, a number of movable parts and control unit; static part recognizes as emitter or source while movable parts as receivers or sensors. The assemblies of emitter and receiver are quite similar because both have 3 mutually perpendicular antennae. Additionally, each antenna works on direct current or alternating current, generates magnetic fields (communication medium) according to the measurements. Receivers collect these generated magnetic field lines and feed the data to the control unit for the calculation of position and tracking. The most common magnetic trackers are in the following:

Sound allows the determination of relative distance between two points by using multiple emitters and receivers. To determine the position and orientation of the object in space by measuring relative spacing, these trackers use ultrasonic waves i.e. above 20 kHz. Either they use the measurements of time of flight (TOF) or that of phase coherent (PC). TOF usually provides us the relative data which tends to introduce error. Therefore, technologists are switching towards the development of PC trackers. Two trackers are in the following:

Optical trackers use different configuration and methodologies. Explicitly, we can classify them into three main categories. But, with the increase in distance between tracked object and sensors, their accuracy reduces.

We use a mechanical linkage of rigid arms with joints between them to determine the position and orientation of a free point. In short, we determine the angles at the joints by using potentiometers and gears. Study of linkage construction combined with the angles’ calculation helps us to find out the required entities. Fake Space Labs developed the following mechanical tracking device:

The devices used for head tracking allow the proper rendering of images from user’s field of view (FOV). It is important to note that visual acuity of the eye changes with the arc distance from the line of sight and clarifies that images don’t need to have equal resolution and quality over the whole display area. Additionally, there are different technologies being used in eye trackers like image tracking, limbus tracking, electro-oculography (EOG) and corneal reflection. Look at the following tracker:

To make the human-computer interaction (HCI) more intuitive, technologists are working to develop input gadgets. The most natural way to get full freedom of movements is the 3D input device.

The use of gloves as the 3D input devices allows richer interaction than the 3D mouse. We can easily translate hand gestures into proper actions. Additionally, further use of trackers makes us able to measure position and orientation. It measures the joint angles of fingers. We have mentioned two names in the following:

This is the most simple user interaction tool. That contains tracking sensors to determine its position and orientation. It has few buttons to trigger actions. Adding more, 3D Mice may contain thumb-ball for additional movement control. The most suitable example is suitable below:

To achieve the high level of precision in surgery and teleoperation, we use these manipulators. It provides that sufficient amount of data analyze the position and orientation. Master Manipulators support only 9DOF while Dexterous Hand Master (DHM) supports 20DOF as the total. Look at the following:

Beside many sophisticated and three-dimensional input devices, desktop tools are also popular in public. They don’t provide the high level of immersion but they are relatively cheap and handy as well. These are simple desktop devices as mentioned below:

As the VR technologies have been evolving over the years, always remember the power of simplicity while immersing in the virtual environment. Realism and imagination are quite apart. Every VR input device is effective by the means of performance and interaction. With the technological advancements, these gadgets are meeting the user’s expectations like high immersion level, ease of use, high precision etc. After all, understanding how our senses, brain and bodies work is still crucial in the designing of modern VR input devices. 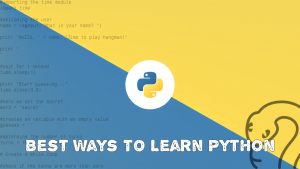 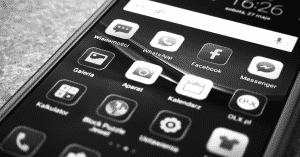 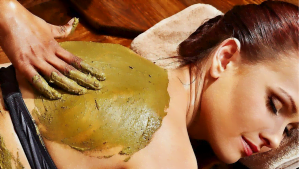