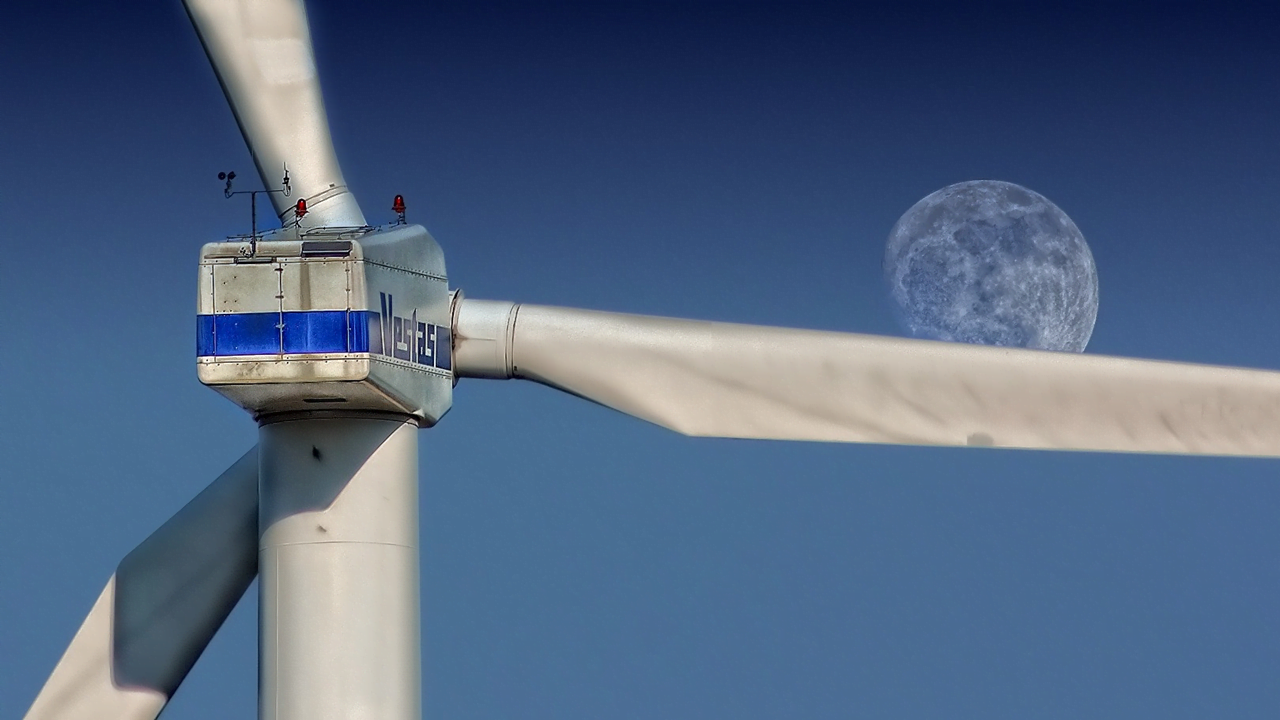 You are here: Home / Sustainability / Types of Renewable Energy: Pros and Cons

Renewable Energy means the energy that is replenished by nature. According to the BP Statistical Review of World Energy 2018, growth in average primary energy consumption is +2.2%. Furthermore, rapid industrialization and population growth are raising fears of global warming and exhausting the globe’s conventional energy reserves e.g. oil, coal and natural gas.

Obviously, these resources are effective drivers of economic progress. Along with, to meet the energy demands in near future, the world has started paying attention to renewable energy. Clearly, renewable energy sources will add up to 920 GW by 2022, reported International Energy Agency (IEA).

Just as fossil fuels from conventional sources are finite and are becoming depleted, those from difficult sources will also run out. If we put all our energy and resources into continued fossil fuel extraction, we will have lost an opportunity to have invested in renewable energy.

Solar energy directly comes from the sun in the form of light rays. This energy is using to feed the solar system – a module to generate electricity.

Photovoltaic (PV) cells develop a flow of charge using sunlight. The solar system is either active or passive. Active solar systems use electromagnetic radiations to generate electricity. This system contains semiconductor chips. While in the passive solar system, air or liquid circulates through the solar collectors to bring the heat, where it is to be used. A trend towards the effective use of solar energy is rising day-by-day.

The earth absorbs uneven heat and converts it into moving air through convection. Wind is simply an atmospheric air in motion. Kinetic energy in the wind is a promising source of renewable energy. However, its productive use is dependent on the airspeed.

By the end of 2017, installed capacity based on wind energy raised up to 514 MW. In which, three-quarters of capacity has been installed in China, America, Germany, United Kingdon and India.

The energy that comes from the force of moving water. As a result of precipitation, water on earth is continuously replenishing. As long as water is available, we won’t run out of this renewable energy source. In the early 1800s, hydro-energy used for power production.

A record 4,185 terawatt hours (TWh) in electricity was generated from hydropower in 2017, avoiding approximately 4 billion tonnes of greenhouse gases as well as harmful pollutants. Worldwide hydropower installed capacity rose to 1,267 gigawatts (GW) in 2017, including 153 GW of pumped storage.

A typical hydro energy system comprises of a dam, penstock, power station and tailrace (spillways). The height of water and speed of water flow determine the productive use of this energy.

It’s the energy from the heat of earth’s core. We can not directly extract this heat except in the form of volcanoes, fumaroles, hot springs and geysers. Scientists consider it a limitless and inexhaustible source of renewable energy for billions of years to come.

This energy comes from the organic materials of plants and animals. Biomass contains stored energy from the sun. Plants absorb the sun’s energy in a process called photosynthesis. When biomass is burned, the chemical energy in biomass is released as heat. It’s available in woods, agricultural wastes, animal manure, and human sewage. Solid biomass directly provides energy in the form of heat when subjected to burning. We can convert it into liquid biofuels i.e. biodiesel and ethanol and biogas as well.

109.7 GW is being produced by biomass energy. Among the all renewable energy sources, biomass contributed 5.3% of total installed capacity.

Engineers use biomass to generate steam, which is further used to generate electricity. Fortunately, new technologies including pollution controls and combustion engineering, have advanced to the point that any emissions from burning biomass in industrial facilities are generally less than emissions produced when using fossil fuels (coal, natural gas, oil).

Conclusively, these types of renewable energy are offering enough space to meet daily energy demands and environmental safety. However, many professionals don’t admit renewable energy, a potential solution! But, global energy generation of 2,179 GW from renewable sources will satisfy them. Go green, be clean! 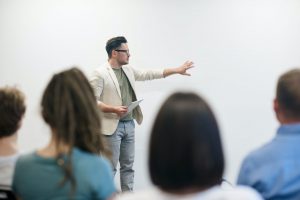 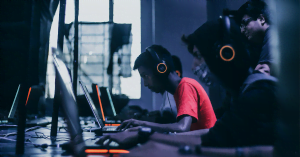