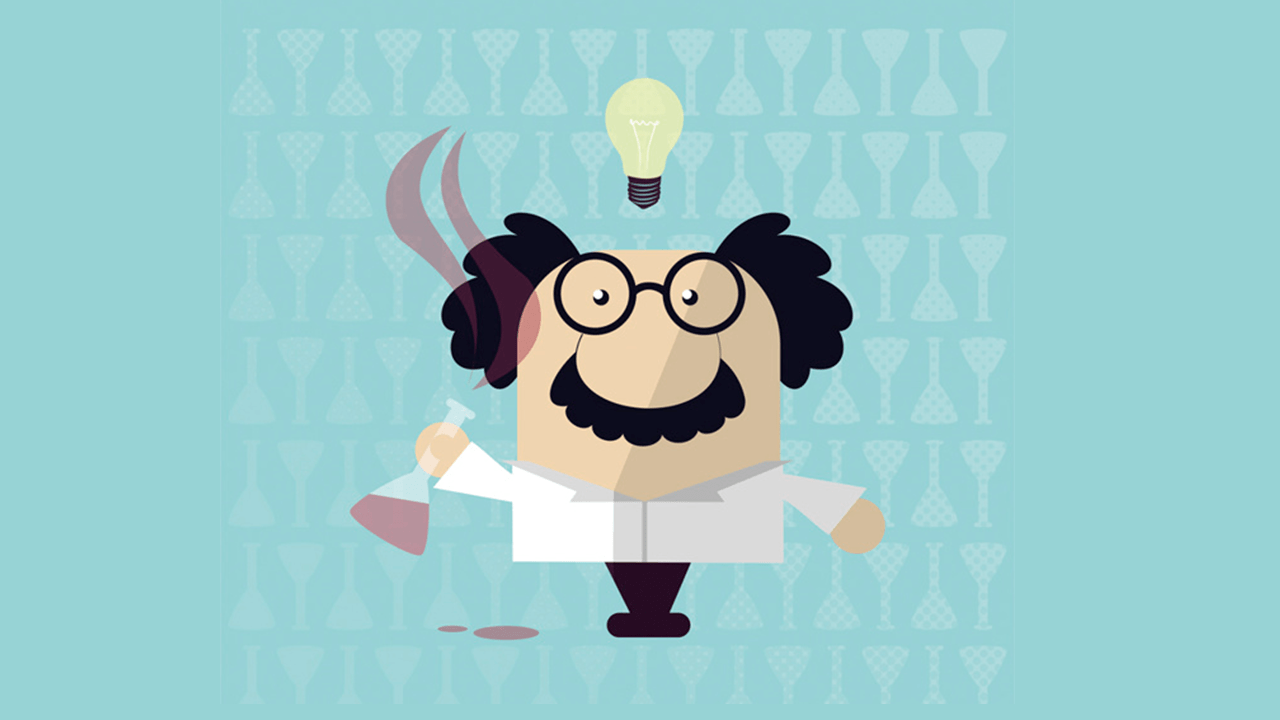 Are you people really cloning humans? Will those clones enslave the current human race?

Cloning humans sound very promising to some people but no, we are not cloning humans. 21 years ago, biotechnologists cloned the first animal named Dolly. When her creators announced what they had done, it triggered warnings of rich people cloning themselves for spare parts, of tyrants cloning soldiers for armies, of bereaved parents cloning their dead child to produce a replacement — and promises that the technique would bring medical breakthroughs. Why are we not cloning humans? Because of scientific, ethical, and commercial reasons. Do we have the ability to create human clones? Theoretically yes, science is able now to create human clones but it is strictly prohibited by the national and international laws of the countries.

The answer to second part of the question, most of my friends are the followers of some pseudo-science pages spreading nothing but fake science news. Clone apocalypse is one of the theories rumoured by such pages. This is not going to happen guys, enjoy the upcoming season of [amazon_textlink asin=’0345535529′ text=’Game of Thrones’ template=’ProductLink’ store=’haseayaziobvi-20′ marketplace=’US’ link_id=’b468e3b5-5b89-11e8-a421-5738e8edcf4a’].

Can we have customized our babies? I want to have one with blue eyes and red hairs.

“Customized babies” Really? Theoretically yes, you can have customized babies. There is a technique called Embryonic Editing – in which a human embryo is edited to treat rare disorders. This was first reported by Chinese scientists in 2015 where they demonstrated this technique to treat embryo from beta thalassemia. Editing the DNA of a human embryo to prevent a disease in a baby could be ethically allowable one day—but only in rare circumstances and with safeguards in place, says a widely anticipated report released February 2017.

A fertility clinic’s promise to deliver the ultimate in designer babies – letting parents choose eye, hair and even skin color – is sparking a worldwide uproar. Dr. Jeff Steinberg has already let thousands decide their kids’ gender. Now he says that within the next six months, the Manhattan and L.A. offices of his Fertility Institutes will let would-be moms and dads pick whether junior has blue or brown eyes or black or blond hair.

“IN THE PROCESS OF DOING GENDER SELECTION … WE’VE ALSO UNCOVERED THE TECHNOLOGY [TO] CHARACTERIZE THINGS LIKE EYE AND HAIR COLOR,” SAID STEINBERG, 54.

Are you making 4th generation meta-humans as war soldier?

Let’s confine this “metahuman” term to comics only. No, Biotechnologists are not working on any kind of superhumans to fight wars for you. The future of wars is Cyber Wars with no direct bloodshed. Yes, some research is being done in human genetics field in which they are researching to edit the germ line. It’s the only purpose is to create humans which will be less prone to human disease. But I should mention here that some senior researchers and committees have also considered this act as “irresponsible”.

As the DNA contains all the life information, If my father is a criminal than what about me?

Your life is based on Nature (the DNA) and Nurture (the Surrounding). You will be a criminal or not, it will be primarily controlled by how you nurtured and the DNA code of your body will also be modified according to it which we call epigenetics.

So, don’t worry if your father or father is criminal. Keep a good company and do good things. The light is more dominating than the dark.

Are GMOs Good or Bad for the Health? The only Valid Question

Genetically modified foods and other things are widely available in our markets. They are usually created by deleting, inserting and replacing the existing DNA sequence. At the end either we get the high yield, high nutrients or both.

GMOs are necessary to fight the food-shortage and increasing population in future. Therefore their importance can’t be denied. But yes you should prefer organic pesticide-free food which has optimized nutrient values.

If You also have something which you want to ask biotechnologists, feel free to comment below and make sure to give us your feedback as well. Your contribution to the answers will also be helpful. 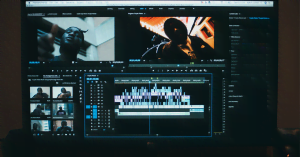 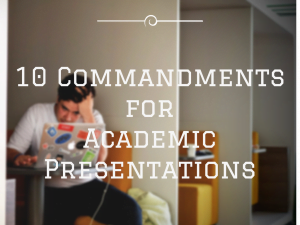 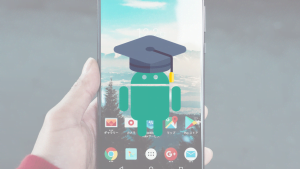