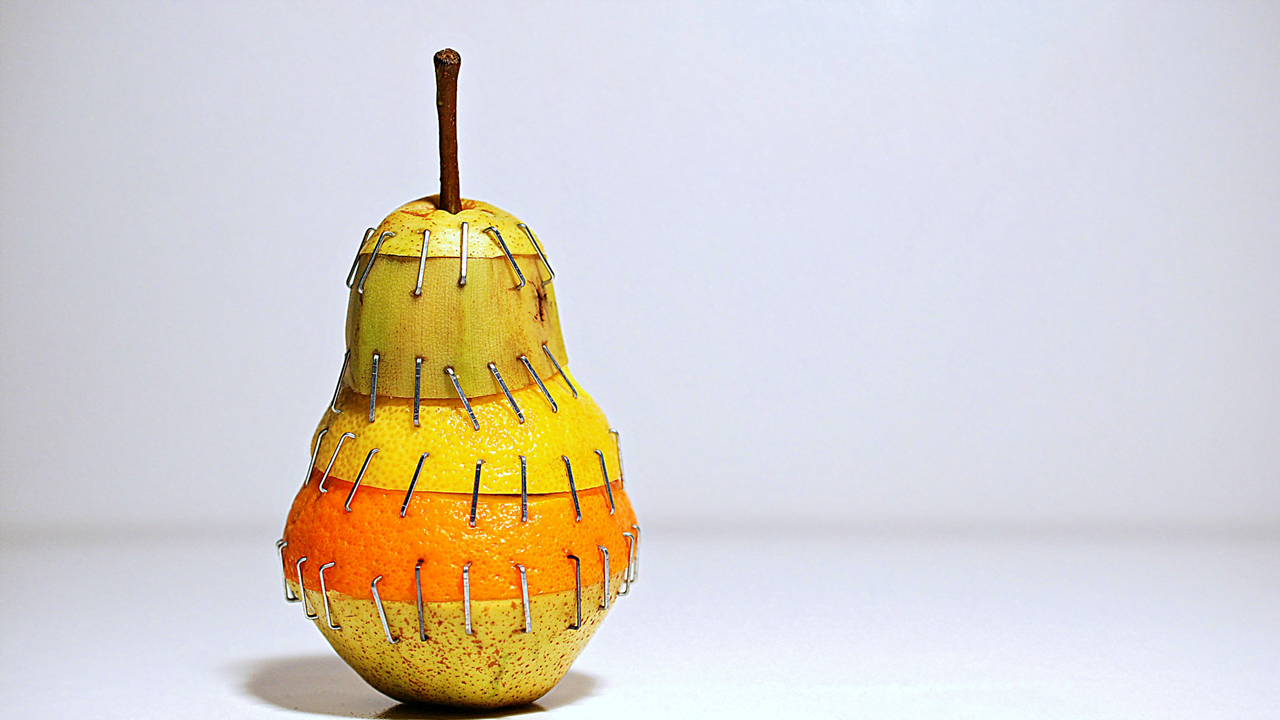 You are here: Home / Science / What is Genetic Engineering?

Genetic engineering is the modification of genes that code proteins vital to the functioning of a living being.

“It is the process of manipulating the organism’s genome by the modification of the genes.” Recent advancements also found the role of non-gene DNA regions also. So, Genetic engineering can involve the manipulation of those regions also.

DNA (deoxyribonucleic acid) is the major player in genetic engineering as it codes for the gene that plays role in functioning, development, reproduction and many controlling many traits of the individual. It has four bases Adenine, Guanine, Cytosine, and thymine. Genetic engineering is not only limited to anyone specie but it is being done in animals, humans, plants, microorganism.

How is genetic engineering done?

For genetic engineering to be done it is important to identify the gene of interest with the desired trait or function. Genetic engineering in organisms includes the use of vectors, plasmids, microinjection, biolistics and chemicals.

Chemicals are also being used for direct transformation of the gene of interest into the host cell. Calcium phosphate, Cationic Lipid, and other polymers like poly-L-lysine, polyphosphoester, and dendrimers.

Genetic Engineering in Humans and Animals

Most commonly known example is cloning, Dolly sheep that was the genetically identical copy of an organism. Genetic engineering can be used in gene therapy, to cure diseases like cancer, sickle cell anaemia. It is also used in treating, diagnosing the genetic disorder.

Enhanced milk production in the animals is also done by the use of genetic engineering. This also helps to produce infant with desired traits such as intelligence, and other phenotypic traits known as designer babies. Biosensors that can monitor the drug delivery to the target or any change in the nucleotide sequence.

This presents the maximum number of possibilities from increasing the crop production to preventing and treating diseases. It is like Playing with God or Playing with nature. Making clones of the existing one give rise to such kind of issues. The gene inserted for gene therapy may have the harmful effect to the human health. Cross-species boundaries are also one of the main issues.

It is to insert the gene of interest from specie to another species. Invasiveness of procedure because a large number of animals are being sacrificed in the experimental setup. Once genetic engineering is done it cannot be reverted back. It is going to have the harmful effect to the environment as well.

Author is a graduate of Microbial biotechnology. She is looking for opportunites to broaden her knowledge about the subject and to explore new things.