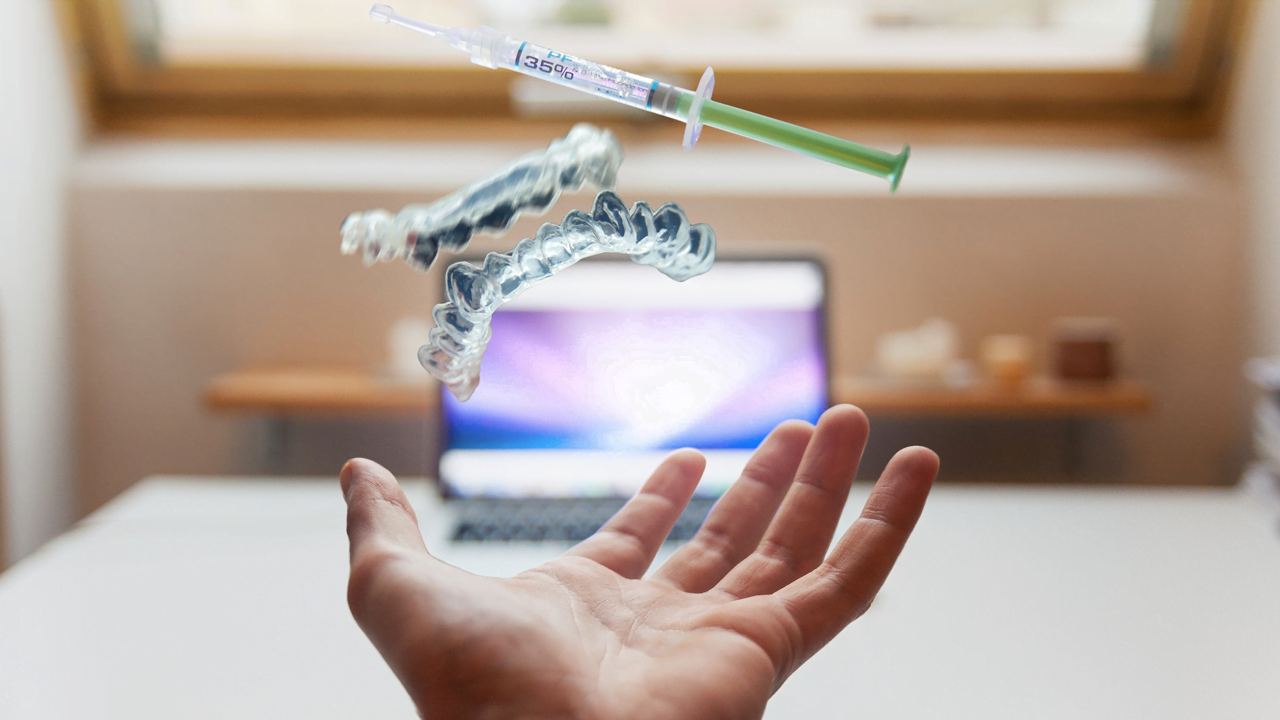 You are here: Home / Science / Genetic Engineering in Humans

Over the past few years, the field of biotechnology has advanced at a very high rate that scientists can now “edit” plants and animals at the genomic level. Different genetic engineering or genome-editing techniques such as zinc finger nucleases, transcription activator-like effector nucleases (TALENs), meganucleases and the CRISPR/Cas9 system have aided scientists to alter genomes to create modified organisms.

Like in plants and animals, could genome-editing be performed in humans? Yes. But a bigger question arises here, should genome editing techniques be used to create “designer babies”, to remove heritable diseases or to enhance the human capabilities? It is one of the most controversial topics among scientists and hence it all comes down to ethics.

In a recent research, Shoukhrat Mitalipov of Oregon Health Sciences University in Portland reported successfully repairing a genetic mutation in human embryos bringing the idea of genetic engineering in humans closer to reality.

What does Genetic Engineering in Humans mean?

Genetic engineering is basically manipulating or changing the DNA to alter the organisms’ appearance in a particular way. The human body cells contain encoded information compiled into a form called “genes”, which are responsible for the body’s growth, structure and functioning. Human genetic engineering decodes this information and applies it to the welfare of mankind.

For example, all over the world, several scientists have reported the singing in mice. However, the frequencies at which they sing is not audible to humans. The Alston’s brown mouse or Alston’s singing mouse is a famous example. It would be interesting to hear these songs too.

Japanese geneticists at the University of Osaka were conducting a research to study the mutagenic effects in a strain of mice that were genetically engineered. Among many effects, the mutation may have caused the alteration in the vocalization in the mice giving birth to an offspring which could sing at a frequency audible to humans.
This genetic modification (which was actually an accident) may help in studying the communication patterns in mice as well as in comparing of similarities and differences with other mammals. Some other examples of genetic engineering are GloFish, drug-producing chickens, cows that make human-like milk, diesel-producing bacteria, banana vaccines and disease-preventing mosquitoes.

Types of Genetic Engineering in Humans

Based on their type of cell, there are two types of genetic engineering;

Human genetic engineering can further be classified into two types;

Some people are born with or acquire exceptional qualities. If the genes responsible for these qualities can be identified, they can be introduced in the early embryos. The embryo develops into a baby called ‘Designer baby’ or ‘customized baby’. Human genetic engineering is advancing at an increasing rate and might evolve to such an extent discovering new genes and implanting them into human embryos will be possible.

How Does Genetic Engineering in Humans Work?

Let us take an example of bacteria to understand how genetic engineering works. Insulin is a protein produced in the pancreas that helps in the regulation of the sugar levels in our blood. People with type 1 diabetes either cannot produce insulin or produce insufficient insulin in the body. They have to acquire insulin from external sources to control their blood sugar levels. In 1982, Genetic engineering was used to produce a type of insulin which is similar to the human insulin, called the “Humulin” from bacteria which was then approved and licensed for human use.

The Process of Genetic Engineering

Using this process, Chinese scientists have edited the genome of the human embryo for the first time. According to Nature News report, Researchers at Sun Yat-sen University in Guangzhou, China, were partially successful in using a genetic engineering technique to modify a gene in non-viable human embryos which was responsible for the fatal blood disorder.

The technique used, called CRISPR (short for “clustered regularly interspaced short palindromic repeats”) technology involves an enzyme complex known as CRISPR/Cas9, originating in bacteria as a defence system. CRISPR is a short, repeated DNA sequence that matches the genetic sequence of interest to be modified by the researchers. CRISPR works along with the Cas9 enzyme that acts like molecular scissors and cuts the DNA at a specific site.

As explained by John Reidhaar-Olson, a biochemist at Albert Einstein College of Medicine in New York First, in a simple explanation, the CRISPR/Cas9 complex navigates through the cell’s DNA, searching for the sequence that matches the CRISPR and binds to the sequence once found. The Cas9 then cuts the DNA which, in this case, is repaired by inserting a piece of DNA desired by the researcher.

Since 2013, CRISPR system has been to edit genes in adult human cells and animal embryos but for the first time has been used for modification in human embryos.

Junjiu Huang, a genetics researcher at Sun Yat-sen University, injected the CRISPR/Cas9 complex into human embryos with the aim of repairing a gene responsible for Beta thalassaemia which is a fatal blood disorder that reduces the production of haemoglobin. The non-viable embryos were obtained from local fertility clinics. These embryos would have been unable to survive independently after birth or develop properly as they had been fertilized by two sperms. The procedure was performed on 86 embryos and gene editing was allowed to take place in four days. Out of 86, 71 of the embryos survived and 54 of them were tested.

Splicing (removal of introns and joining of exons in eukaryotic mRNA) only occurred in 28 embryos successfully indicating the removal of faulty gene and the incorporation of the healthy gene in its place. However, in order for the technique to be used in viable human embryos, the success rate would need to be closer to 100%.

While partial success was achieved, certain worrisome mutations responsible for the detrimental effect on cells during gene-editing were also observed and at a much higher rate in mouse embryos or adult human cells undergoing the same procedure.

The Brighter Side of Human Genetic Engineering

One of the most beneficial applications of genetic engineering is gene therapy. Gene therapy is one of the most important benefits of human genetic engineering. Over the last few years, gene therapy has successfully treated certain heart diseases. Driven by this success, researchers are working to find cures for all the genetic diseases. This will eventually lead to a healthier and more evolved human race.
Inspired by the recent success of gene therapy trials in human children and infants, researchers are now moving towards the treatment of genetic disorders before birth. The idea of using fetal gene therapy to treat genetic disorders that can’t be treated after birth has generated hype among some of the scientists. Parents will be able to look forward to a healthy baby. Genetic engineering can be done in embryos prior to implantation into the mother. However, some are also questioning the feasibility and practicality of the therapy in humans.

The Darker Side of Human Genetic Engineering

While genetic engineering or modification may seem easy to cure diseases, it may produce certain side effects. While focusing on and treating one defect, there is a possibility it may cause another. A cell is responsible for various functions in the body and manipulating its genes without any counter effect or side effect may not be that easy.

Other than side effects, Cloning, for instance, can lead to an ethical disturbance among the humans risking the individuality and the diversity of human beings. Ironically, man will become just another man-made thing!

Among the social aspects of human genetic engineering, it can impose a heavy financial burden on the society, which may cause a rift between the rich and the poor in the society. Its feasibility and most importantly its affordability will also be a determinant of its popularity.

Author is Graduate in Nanobiotechnology. Interested in reading about Designer Babies and all sort of novels. Seeking opportunity to in Forensics Biotechnology in Masters.