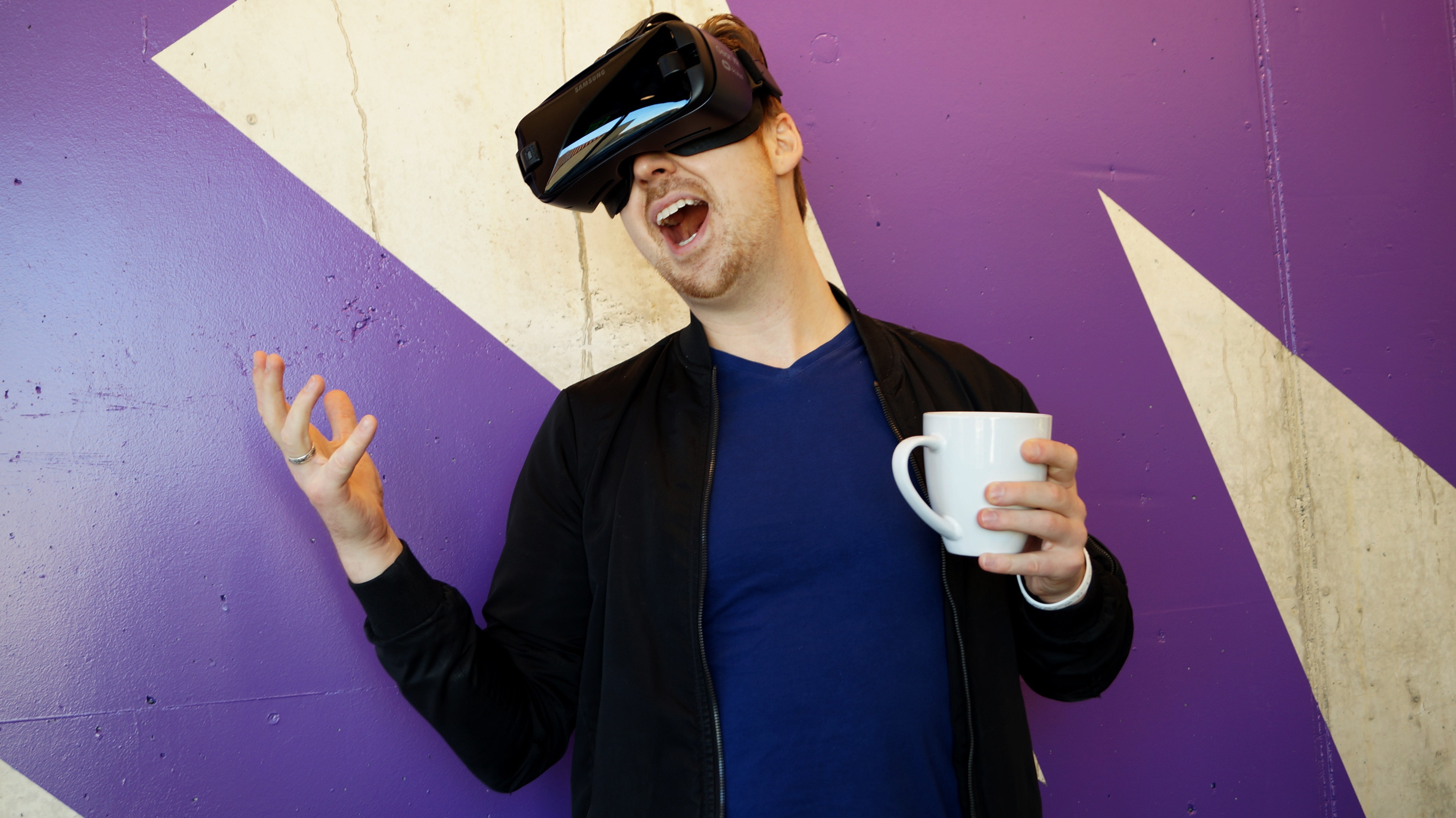 You are here: Home / Technology / Virtual Reality: Facts and Myths You Didn’t Know

Virtual reality literally means experiencing the imaginary world or in other words ‘virtual world’. This term generally describes the 3D simulation in a computer that allows the user to have a feeling of artificial realities.  What we experience as human defines the term virtual, with alternate experiences including the senses of sight, touch and hearing.

Virtual reality has become a matter of subject in an advance tech field. In a very short time, it has come a long way and still progressing with new advancements. From 2016 – 2018 growth rate was slow and declining to a great extent but year 2019 proven to be bright for VR in terms of product and market sales. It is estimated that this market value will reach more than $100 million by the end of 2025 among the US, Europe and Asia.

2019 appear to be a solid year for growth rate, societies such as Google, Facebook, Oculus VR, HTC, Sony etc are showing interest and making a lot of investment in moving this disruptive technology to the mainstream.  With ongoing applications of VR in medicine, engineering, entertainment and designing, experts believe that one day VR will be widely used by commoners as NETFLIX.

The main question arises “What’s so unique about this gadget? ” “What makes it different? “. Well, the wearable headset makes you feel like you re moving around the globe when you are actually in your room. While standing on the floor, you actually get the full amaze of surfing in an alternate reality you have never experienced before.  VR headsets control our vision,  our audio senses and the most amazing part is its 3D simulation. With superfast 5G internet and VR headsets sold in numbers, these signs clearly mark high hopes for VR in future.

Misconceptions and false judgement are misleading people about VR technology, causing misbeliefs in interpreting the concepts of VR. To avoid this, here are some facts and myths relating to VR  that will straighten out the misbeliefs and fake news about VR. Here are Some Virtual Reality Facts and Myths

For every generation, there is a technology that defines them. For our parents, it was the internet, for us it was android and iPhone. For the next generation, it will be virtual reality. So virtual reality is a synthetic sensory experience of our real physical world.

With the fastest growing industry, VR will revolutionize the modern world in windows, gaming, phones and learning. Due to the current development in this tech,  VR headsets are becoming better, faster and cheaper. 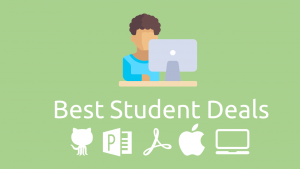 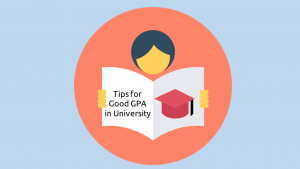